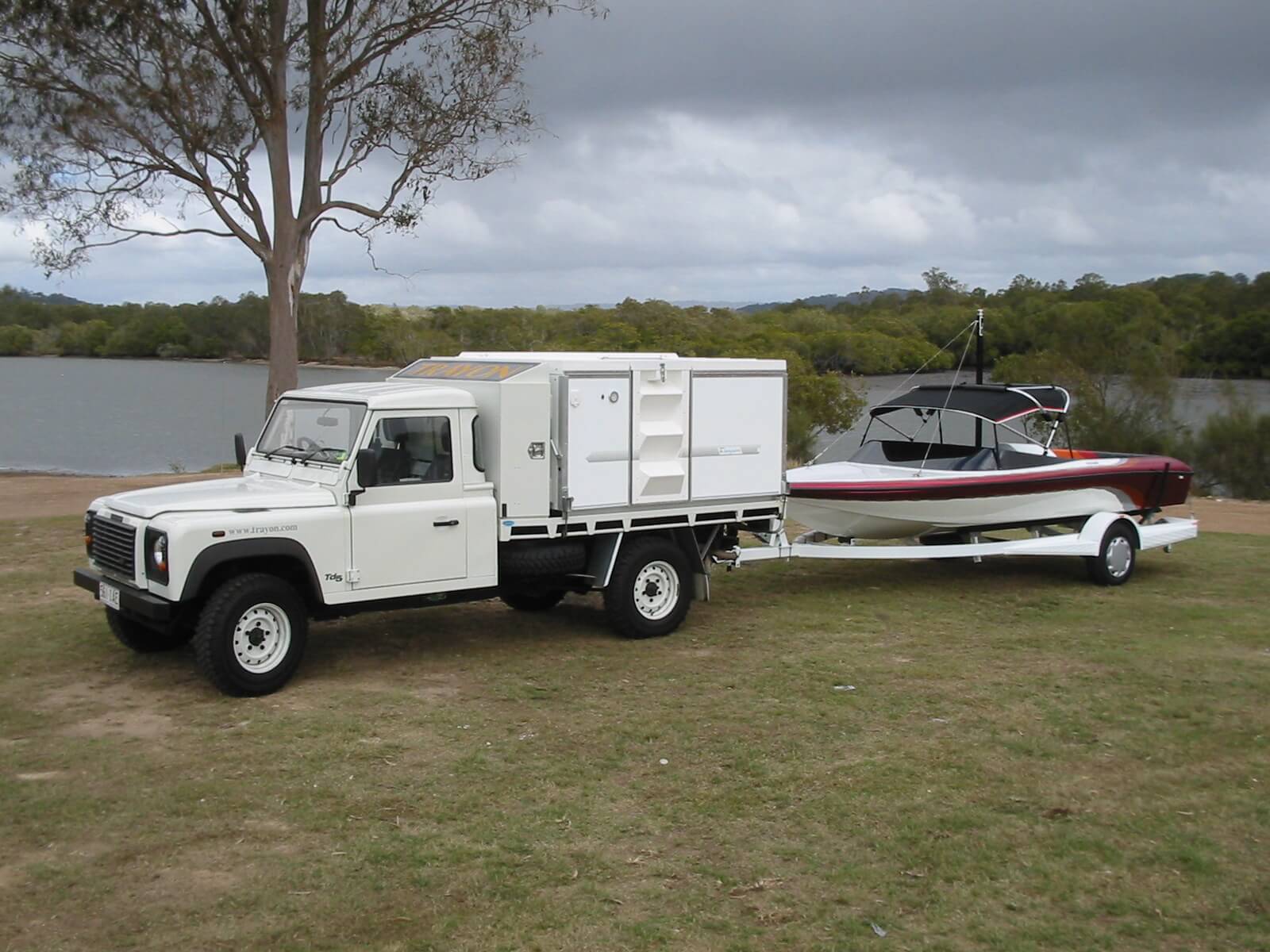 The iconic Landrover Defender 110 ute was for sale in Australia as far back as 1983, it helped pioneer the heavy duty ute industry in Australia.   Landrover identified that Australia had unique demand for tray back utes and launched the Single Cab Landrover Defender 110 Cab Chasis Ute which allowed the owner to better utilise the cargo area by putting a flat aluminium or steel tray on it. Landrover was being used by the Australian Defence forces from 1959, and had been selling some of the classics to the Australian public  since the 70s.
Between 1981 – 1990 the primary diesel engine for the 110 ute was the Isuzu 4BD1 in later models the newer Td5, 2.5L, five-cylinder in-line turbo diesel was fitted.

As the Toyota Landcruiser 70 series and the Nissan Patrol increased it’s Single Cab – Cab Chassis variants in Australia, the Single cab Landrover 110 ute started to fall out of favour with the Australian public. In fact globally their sales began to fall.

Until the Landrover defender as we knew it stopped production after a 67 years on January 29th 2016. Although Landrover will be releasing a new defender in the future, it’s unlikely they will make a cab-chasis variant.