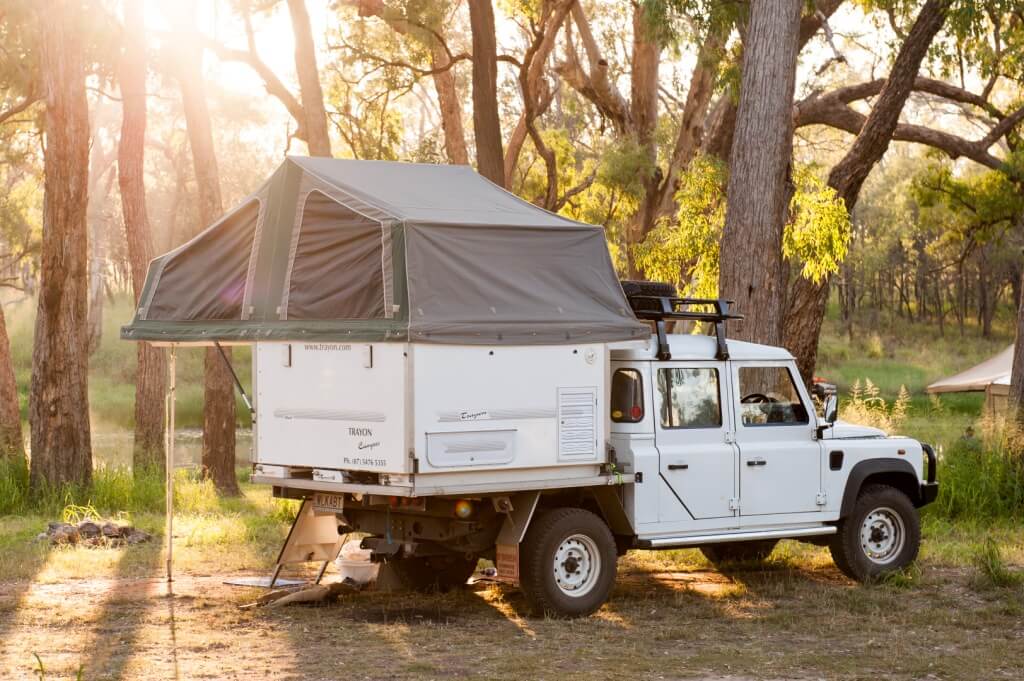 The iconic Dual Cab Landrover Defender Cab Chasis 130 ute was for sale as far back as 1983. With an 127 – inch (3,226 mm) wheel base, the Landrover Defender 130 ute was designed specifically to accomodate heavier payloads then the 110. It was designed to be a work horse for utility and mining companies and also military use. But of course, us Aussies wanted to use it for recreational use so we explore our rugged landscape.

As the Toyota Landcruiser 70 series and the Nissan Patrol increased it’s Single Cab – Cab Chassis variants in Australia, the Dual cab Landrover 130 cab-chassis ute started to fall out of favour with the Australian public. In fact globally their sales began to fall.

Until the Landrover defender as we knew it stopped production after a 67 years on January 29th 2016. Although Landrover will be releasing a new defender in the future, it’s unlikely they will make a cab-chasis ute variant.