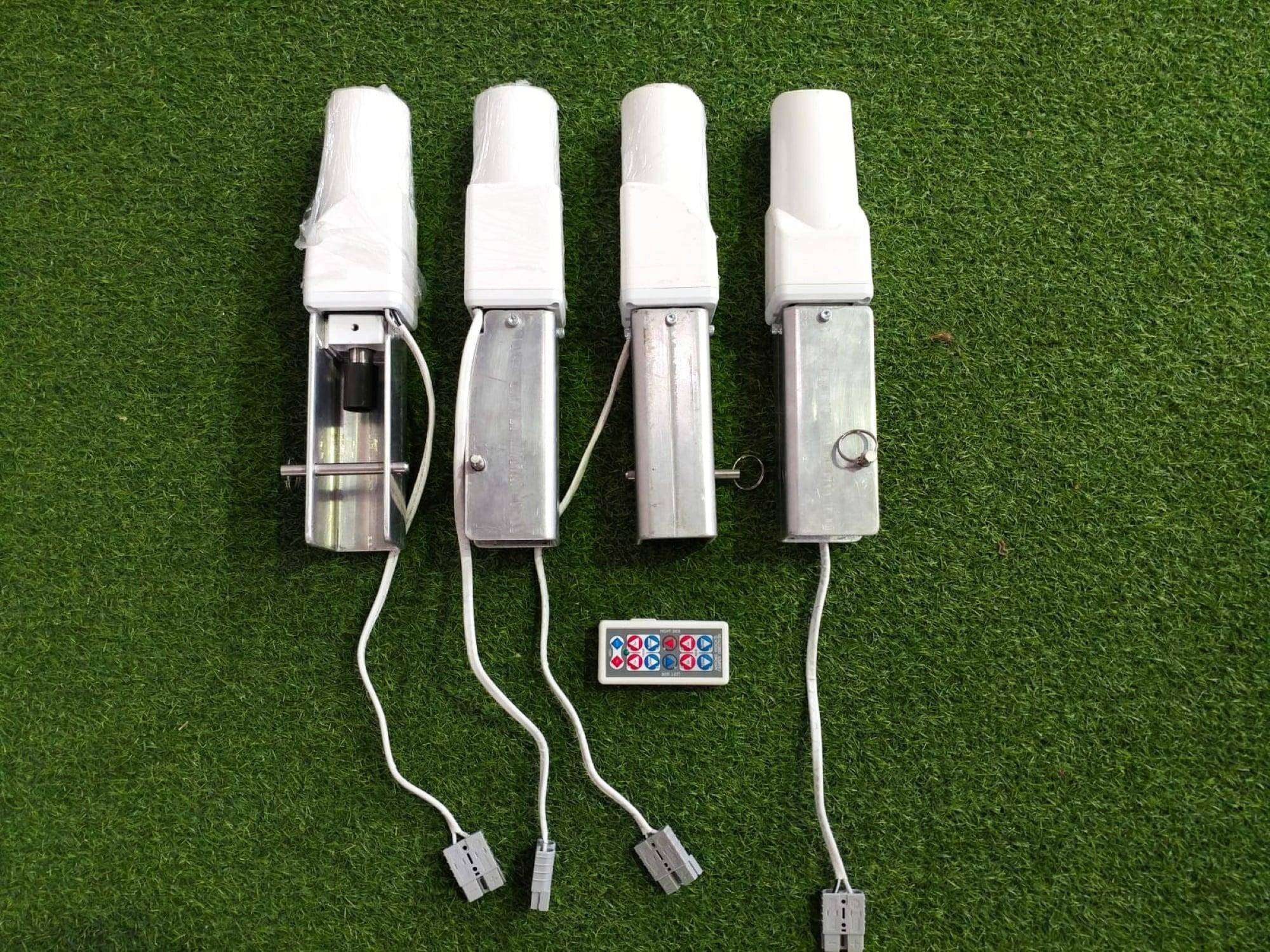 One of Trayon’s most useful features is the ability to free-stand the camper on a sturdy a set of legs.

In under six minutes, the legs can be attached, slid down, and you can drive your ute out from underneath the slide on camper, so that the camper is left free-standing. An invaluable feature when you want to head off on day adventures or to refill the fridge while the camper remains set up and ready to go when you return. No pack-ups or set-ups required.

The feature also provides for easy removal and storage of a Trayon slide on camper at home.

Every Trayon comes with this free-standing leg feature, and due to its success, has done so for 25 years.

The process to attach the legs and free-stand the slide on camper was traditionally a manual one, using good old elbow grease.

However, Trayon has always endeavored to make life easier for its customers. And due to one of Trayon’s driving principles – retrofitability – an easier option was developed that can be appreciated by all Trayon customers, with both new and older Trayon slide on campers.

A key aspect of Trayon slide on campers is retrofitability.

(For more information on what a slide on camper is, check out our recent article called “What is a Slide on Camper? Ute Campers Explained”)

Trayon is constantly seeking to develop ways to make camping more comfortable without losing practicality. So, we build every Trayon in a way that allows for as many future upgrades as possible.

This way, when new Trayon technology and camping features are developed, they can be retrofitted to older models.

This allows you to hold on to your 2014 camper and upgrade it with 2019 features, from lithium battery upgrades and tTrayon outhouse add-ons, to external drop down tables and benches.

You don’t need to buy a new Trayon slide on camper, we can simply retro-fit your old one.

In this article we demonstrate this through Trayon’s electric remote controlled leg upgrade.

What exactly are Trayon legs?

However Trayon’s unique leg design has some additional traits to further increase convenience and reduce the risks during off road travel.

Why are Trayon legs unique?

Firstly, a Trayon’s legs are not permanently attached.

If a slide on camper’s legs do not detach, they can be broken off while in transit. Anything from tight off road tracks to maneuvering through a car park risks doing them damage. The ability to remove and safely store the legs also maximises the vehicles aerodynamics while driving, saving in the long run on fuel bills, and keeps them securely away from trees, logs, boulders and parked cars.

Realising this, from the very beginning Trayon has used a detachable leg system.

On top of this, Trayon makes their own leg system, instead of using prefabricated legs which may not provide the same strength and suitability. And if that’s not enough, Trayon legs also attach in a unique way for ease of use.

What is the Trayon leg process?

The standard Trayon leg system operates through a single thread in each leg. The thread can be wound from the top of each leg to bring the legs up or down.

The thread can be wound using a 19mm socket and speed-brace or wrench, or quicker using the socket with an 18 volt drill. Each leg can be adjusted individually, or one at a time. (The right size socket comes with the Trayon).

After reversing the ute back under the camper, you reverse the leg process, detach the retracted legs, and place them back in storage.

As explained by Vernon in the above video, with Trayon’s electric leg upgrade, after attaching the legs, you then attach four electric motors to the top of each leg and plug them into the campers power source.

Activate the electric leg brain system, grab the remote control and lower all or each leg by the push of a button. Then drive the ute out and bring the camper back to useable height.

Then reverse the process to bring the ute back underneath the Trayon later on.

When the legs are not being used, then retract into a nice short length as the motor can be detached from the top of each leg, which means it can all be stored together conveniently in the Trayon leg storage box in the same way as Trayon’s standard manual leg system.

The real beauty of this system is that the Trayon electric leg upgrade doesn’t prevent you from attaching and extending the legs manually without the electric motors, as we previously explained.

This highlights another of Trayon’s key principles, redundancy.

What does redundancy mean?

In the world of engineering, the term redundancy means ‘the inclusion of extra components which are not strictly necessary to functioning, in case of failure in other components’.

To put this in the context of Trayon’s electric leg upgrade, just because you have the upgrade, you don’t actually need the electric upgrade to wind the legs up and down. It just makes life a lot easier, and should it fail, you can rely on Trayon’s underlying manual system.

Trayon use this principle right across the slide on camper range.

The Trayon water system uses a 12 volt internal pump which services both the sink and shower in some models. But if the power source is not available for some reason, there is a gravity fed system that can kick in to provide the water pressure required. This means you can still access water of the slide on camper without any power input!

These kinds of fallbacks mean that you can live comfortably in your Trayon in remote areas even if power is not available! You’ll never be left high and dry in sticky situations.

The benefits of the electric leg upgrade

The electric leg upgrade makes life a whole lot easier for Trayon owners. Particularly on trips with lots of stops where the camper has to be slid on and off the ute many times and raised up and down using its legs.

Doing this day in and day out can be tiring, and an electronic remote controlled option has proven a desirable feature for the Trayon slide on camper range.

So the upgrade come with four motors, and utilises the Trayon’s internal battery system. We build everything in, including wireless receiver to use the remote control function.

For an insight into what it’s like exploring remote Australia in a Trayon, check out our recent articles “Kakadu Camping And Touring Guide” or “Tasmania 4WD Camping Guide – The Wild West Coast”.

What’s the difference between fitting the upgrade to a new or used Trayon?

The key difference between producing a new Trayon with the electric leg system, and upgrading an older Trayon, is that when purchasing a new Trayon, you need to decide what add-ons and conveniences you want.

Because while every Trayon comes with a huge range of creature comforts, there are some features that are not retrofittable.

The three models to choose from include the standard, deluxe and diesel deluxe. These basically equate to the base model, mid range model or top often line model. These three choices are important.

Once you have chosen, a range of upgrades such as the electric leg upgrade can be incorporated at the time of sale or down the track.

Fitting the upgrade to a used Camper simply requires some extra labour costs involved with a retrofit. There’s no other big decisions to be made.

(For more information on how to choose a slide on camper, check out our article called “

How To Choose A Slide On Camper“).

The electric remote controlled leg upgrade costs $2200 on a new Trayon slide on camper, and as just explained, there are some extra costs for fitment to a used camper for the extra labour involved.

The Trayon electric remote controlled leg upgrade is an extremely useful add on for those who want to make camping life a bit easier.

The upgrade itself highlights some of Trayon key guiding principles, retrofitability and redundancy. These are two principles which have underpinned Trayon’s success over the last 25years.

The retrofitability aspect means you can always upgrade your Trayon with the latest useful features, and the redundancy aspect means that even if new technology or power is for some reason not available, there are a range of Trayon fallbacks that allow you to carry on camping without an issue, or until any problems can be fixed.

On top of this, the Trayon leg system is uniquely engineered for Trayon.

And,Most importantly, it all packs away nice and neatly so that the legs will never get in the way or be damaged while you’re travelling.

For anyone interested in Trayon’s electric leg upgrade, contact us and we’re more than happy to help! 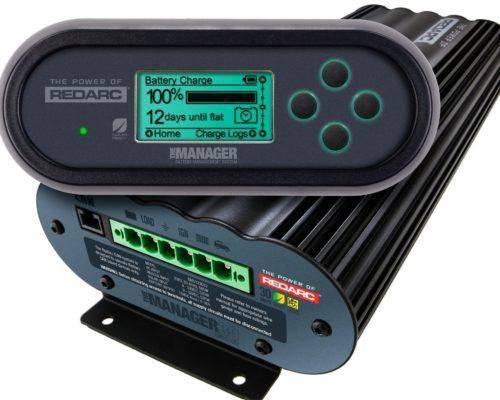 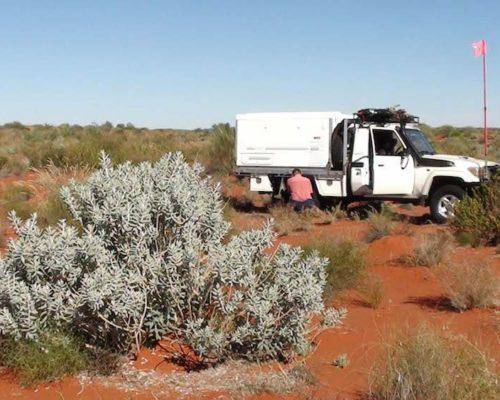 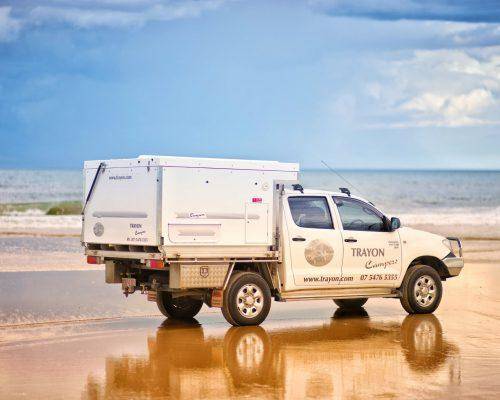 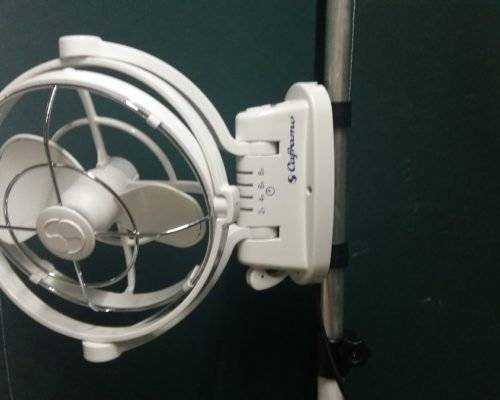 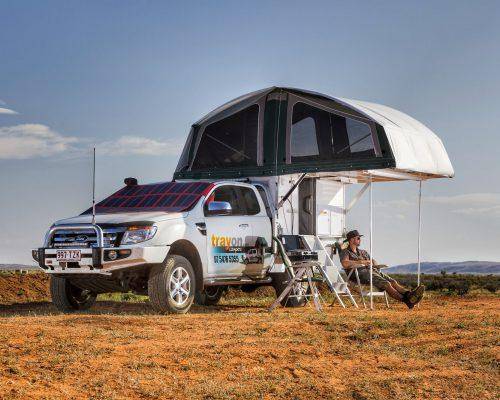 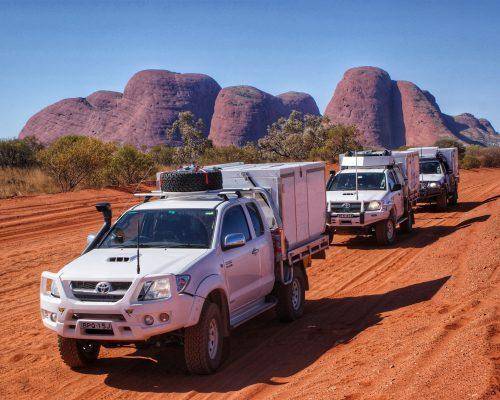